Ampeleia was established in 2002 when Marco Tait arrived in Roccatederighi with his degree in oenology and the intention of staying here only for two months. But it is known that calm is tradition in Maremma and traditions have to be respected. So two months became 18 years. 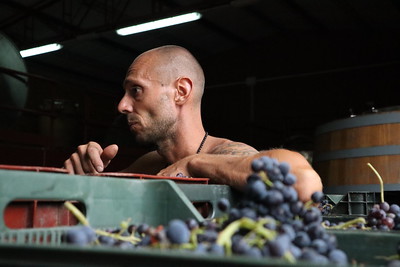 At only 22 years of age, Marco took the lead of the company and started working with the already exisiting vineyards of Cabernet Franc with the only goal of giving voice to this unique part of Tuscany, completely unexplored but with such a huge potential that only few people noticed before. With the years, other vineyards joined the old ones of Cabernet Franc and so the "Mediterranean" grape varieties came into the family: Alicante Nero (Grenache), Carignano, Mourvedre and Trebbiano. And, in the same way, with the years all of us joined the family too.

Today Ampeleia is run by a group of six young women and men, some of us is "100% Maremmano" while others left big cities and a rushed life behind to move to Roccatederighi [alias "La Rocca" - 700 inhabitants] for our love for good and healthy wines, sustainable agriculture and passion of Maremma. We have fun experimenting and learning as much as we can from this land and the people who have always lived here. We interpret what we have learned in our own way which is based on three principles: diversity, freshness and respect. 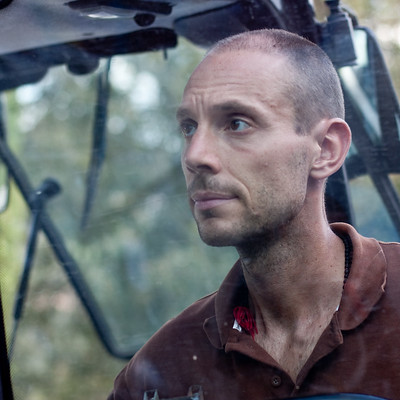 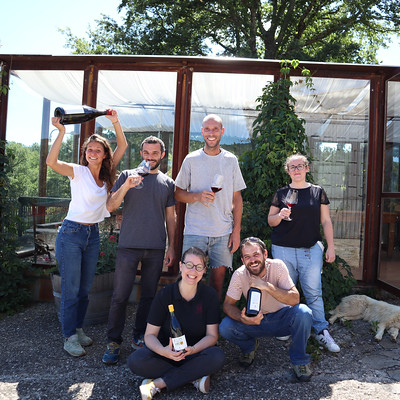 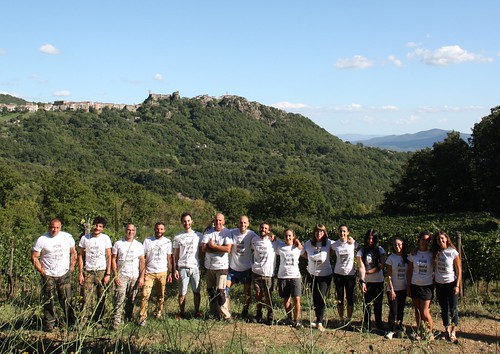